The DNC and the Democratic Party establishment still have the rules of the primary season rigged against Bernie Sanders. For example, if a candidate does not have a majority (rather than a plurality) of pledged delegates for the first round vote at the Democratic National Convention in 2020, then the voting will go to a … END_OF_DOCUMENT_TOKEN_TO_BE_REPLACED 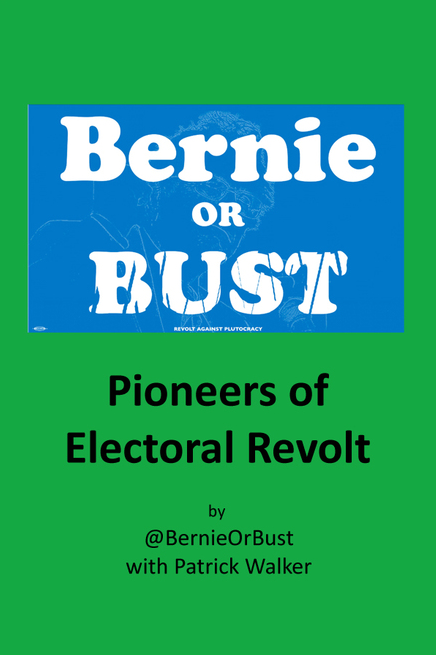